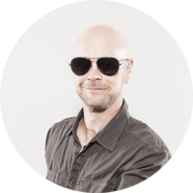 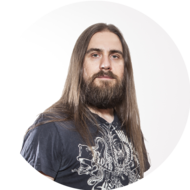 Hive Studios was designed and built in 2005 by a pair of musician-entrepreneurs, Michael Brown and Eric Papky.  Michael hailed from New Brunswick originally where he was a drummer, and came to Ontario to pursue a career in music.  Eric has been a stage and session musician for most of his life, and has always had an interest in recording and audio engineering.  Originally designed as a cozy, comfortable studio for bands and artists to create and record music, Hive Studios has since made a name for itself and has won several "best recording studio" awards.

Now in its sixteenth year of operation, Hive Studios has evolved considerably.  Not only is it still a great place for musicians to create and record music, it is now becoming the place in Hamilton for audio post-production, sound design, voice over, ADR, foley and descriptive video.

Hive Studios' owners, producers and engineers are musicians and artists themselves so, the studio was built from the perspective of the artist. With our popular all inclusive, no time-limit project packages, our clients can be confident that they are going to leave 100% satisfied.